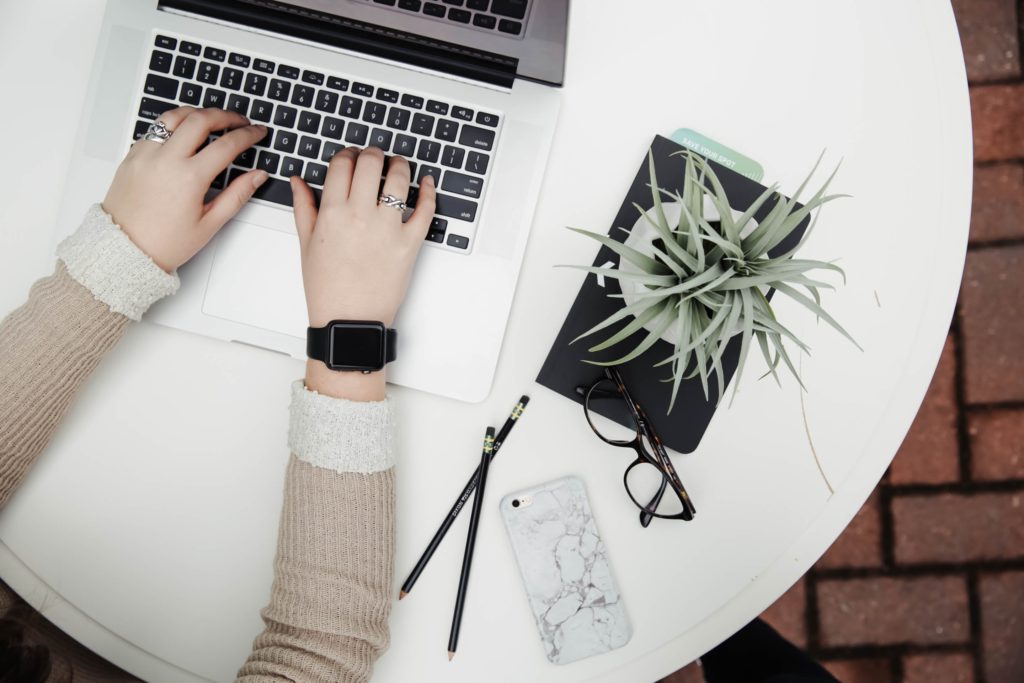 UX Design for an Administrative Dashboard

Our client received a request, from one of their clients, for an administrative dashboard that could integrate a number of SAP tools in real time. Early adopters were happy. And more users followed.

Naturally, once they built the thing and proved the thing, they wanted to grow the thing. Which meant upgrading the UX/UI, thing.

Our client came up with a 2.0 design solution that showed great promise, but they couldn’t make progress on it.

When a product team is stuck — really stuck — there’s often a disconnect between the creators and their users. In such cases, we work to (re)establish empathy as quickly as possible.

Since they lacked the appropriate UX documentation (not unusual for early stage products). And since we only had a day. We chose three UX tools that were the best fit for the moment, and walked them through the process. 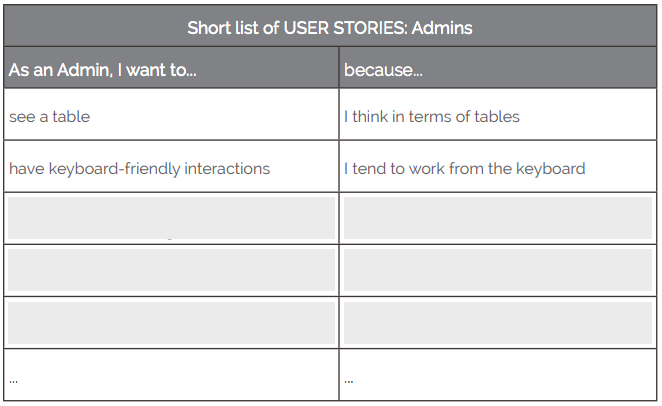 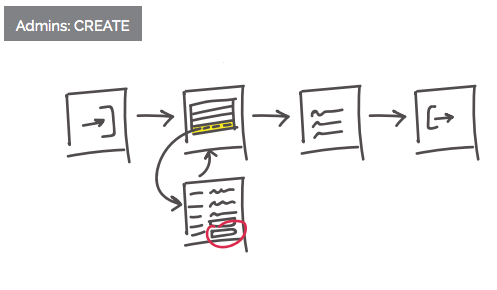 *sensitive information greyed in order to honor the non-disclosure

Once the team reconnected with their end users, they realized their new solution was an imperfect match for their power users, who worked differently. As it turned out, their current experience was the better fit.

They decided to set aside design solution 2.0 and refocus their efforts on enhancing what was already there. For them, that meant streamlining user flows, enhancing UI components, and sharpening the back-end intelligence (which, in turn, would give their UX a major boost).

The rest of our time together was spent in workshop and mentoring mode — providing guidance on the best way to strengthen the existing UI, plus some extra design tips-n-tricks to get it done.

During the consult, another challenge emerged: their already existing, back to front workflow went against the here and now.

These days, digital products are created from front to back: UX > clickable UI > back-end. Though back to front workflows are not uncommon. And even though our client wanted to formally include UX into their process, they needed to do so without reinventing it.

All said and done, User Experience is about user feedback. And translating that into improvements and opportunities over time.

Ideally, you want to collect user feedback early and often as you research, design, and build. Beginning, middle, and end. Since our client didn’t want to break their current workflow, we came up with a recommendation that looped in stakeholder feedback and post-deployment user feedback on an ongoing basis. This “first step” gave them the opportunity to incorporate UX, and practice translating feedback, without disrupting what was already in place.