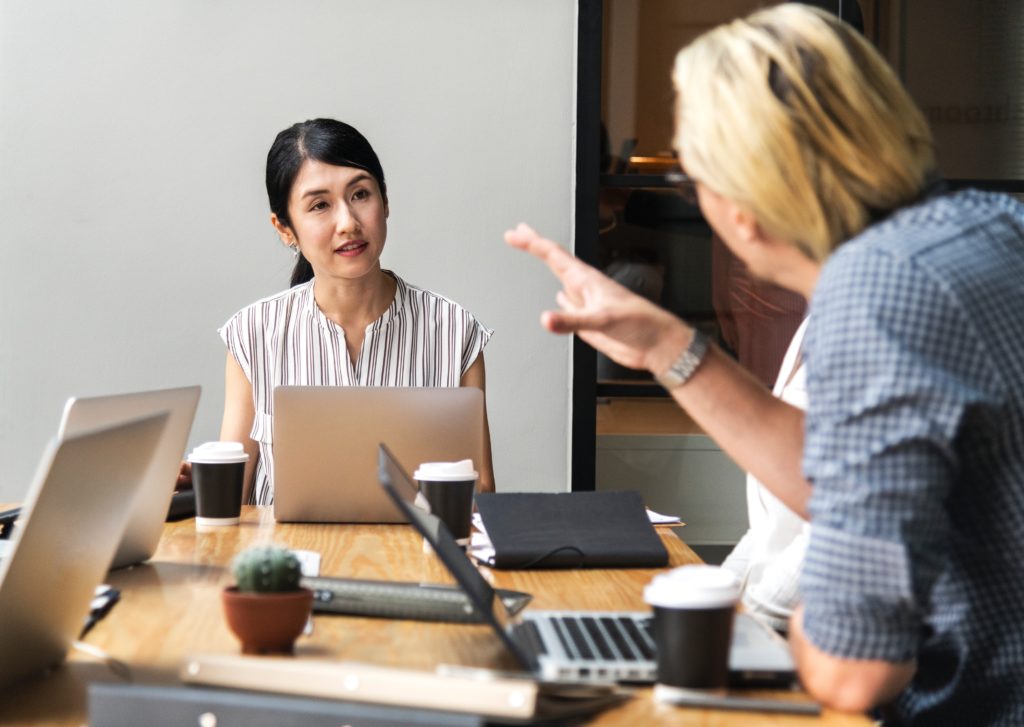 As I mentioned in my last post, if you want to bring User Experience into your workflows, you can do so as early as tomorrow.

But if you want to make UX a well funded, well supported, predominant practice within your organization… well, that’s gonna take some time.

The reason it will take that long – anywhere from 18 to 24 months, give or take – is because you’re essentially creating a paradigm shift within your organization.

With me so far?

Rather than address everything you’ll have to face in one long post, I’ll break my talking points down into five or six shorter posts.

Besides, you gotta get back to work 😉

In this first of five or six, I’ll talk about (what I feel is) the most challenging aspect of bringing UX into an organization: coaching people through their resistance to User Experience.

I’ve noticed that when someone gives up on UX, it is often because they’re unable or unwilling to address the push back around it. So being able to coach people through their resistance is huge.

Because going from no UX to all UX… creating from the user in, instead of engineer out, is a hard shift for many. Even if someone says they’re on board, their actions may tell a different story.

Now, a few may be very honest about their feelings. They’re opposed to UX. They don’t like it. And they don’t think it’ll work. That’s a good thing, because they’ve essentially created space for you to address their resistance, right away.

Everyone else will be much more subtle about it. Their resistance will manifest at all times, in all ways. Sometimes really strange ways. They’ll challenge without really challenging, fly off on tangents, ask all manner of unrelated questions. They’ll hesitate, procrastinate, show up late, blow off your emails, schedule and reschedule, sabotage and self sabotage.

So you’ll need to call on your inner coach to know when someone is in resistance, and properly guide them through it.

If you’re a manager type, you’re probably used to this. So coaching someone through their resistance to UX won’t be a stretch.

If not, don’t worry. Be confident. Stay grounded. Remain open and adaptable. Read up on how to effectively coach employees and higher ups. You’ll have plenty of time and opportunity to get the hang of it.

See you next week,
K